Cryptocurrency trading platform Coinbase is on course to make history as the first major crypto company to go public, paving the way to legitimise an industry marred with distrust from regulators and traditional investors.

Coinbase is the largest cryptocurrency exchange in the United States and lists about 50 cryptocurrencies for trading.

The company will not issue any new shares in its initial public offering (IPO), instead it will sell its shares by means of a direct listing. According to its IPO filing it is selling 114.9 million shares directly to the public.

Direct listings allow a company to forego traditional ways of relying on investment banks to set the price and also prevents early investors from profiting on opening day price pops.

A similar process has been employed by Spotify (SPOT) and Slack (WORK).

The platform revealed a surge in active users earlier this week, to 6.1 million from 2.8 million in the fourth quarter of 2020. Meanwhile verified users — those with Coinbase accounts — jumped from 43 million at the end of December to 56 million.

Trading volume topped $335bn in the quarter, compared to $193bn for the whole of last year.

Assets on its platform rose to $223bn, with $122bn from what the company calls “institutional” users.

Experts say that there is “little doubt” the Coinbase float will interest investors with “demand and interest” set to be high.

“The bigger question is whether any valuation is sustainable, particularly given how many governments aren’t particularly enamoured of crypto currencies, which means future regulation is likely to be a clear and present danger and a probable headwind,” Michael Hewson, chief market analyst at CMC Markets, said. 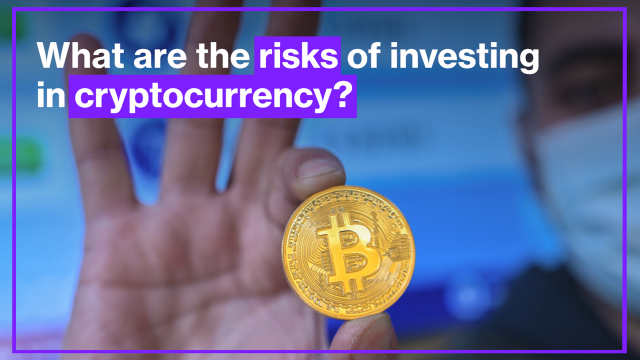 Scroll back up to restore default view.

Last year, a number of financial institutions and well known investors, including Paul Tudor Jones and Stanley Druckenmiller threw their weight behind cryptocurrencies and blockchain technologies which sent its price skyrocketing.

This helped cryptocurrencies gain more popularity in recent months, especially Bitcoin (BTC-USD), which has more than doubled in value in the last six months.

Bitcoin has been up and down over the last few weeks, hovering back over to record highs of $60,000 (£43,768) on Saturday and Sunday, before trickling back down.

In late February, Bitcoin saw a retreat to as low as $43,000 amid uncertainty in the traditional markets over stimulus expectations and their positive effects on US bond yields.

Earlier in 2021, the market value of all bitcoin in circulation hit $1trn for the first time, according to data website CoinMarketCap. In December, it soared past Visa (V) to make it the world’s largest financial service.

But it is not the only cryptocurrency doing well. Ethereum (ETH-USD), the second-largest cryptocurrency in the world by market cap is also picking up pace, climbing to $2,190 for the first time in its history.

WATCH: What is bitcoin? 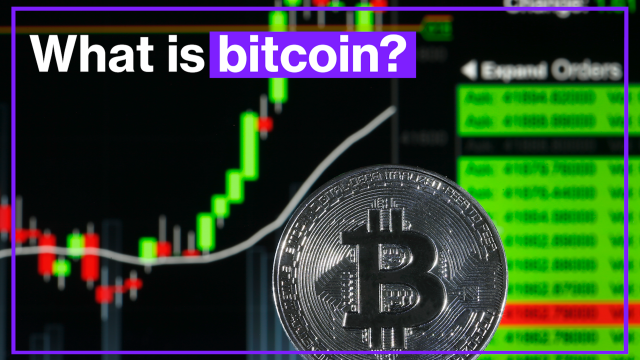 Bitcoin is the world’s biggest and best-known cryptocurrency. The asset is back in the news after a phenomenal rise to new record highs over the last few months. Here’s everything you need to know about bitcoin and how it works.

Acceptance from mainstream investors and firms, including Tesla (TSLA) and Mastercard (MA) have also fuelled Bitcoin

In October last year, Bitcoin got a big boost in sentiment after California-based payments platform, PayPal (PYPL) allowed its customers to hold the cryptocurrency in their digital wallets.

US account holders will be able to deal in digital coins, including Bitcoin, Ethereum, Bitcoin Cash and Litecoin in the coming weeks and plans to expand to Venmo and some countries in the first half of 2021.

Cryptocurrency users will be able to use their holdings to pay for goods and services at PayPal’s 26 million merchants worldwide from early next year. But, merchants will not receive virtual coin payments, with cryptocurrency payments being settled using fiat currencies, such as the US dollar, the company said.

A futurist and entrepreneur working on the next generation of financial services. He studied reports on blockchain technology companies building the infrastructure, applications, and practices that enable a decentralized world.

A futurist and entrepreneur working on the next generation of financial services. He studied reports on blockchain technology companies building the infrastructure, applications, and practices that enable a decentralized world.